The Glendale Police Officers’ Relief Association was originally formed as a benefit to the Officers of Glendale that served the community. Funds were raised by members of the department as well as businesses in the community who generously donated. The funds were put into an account used for the purposes of sickness, accidents, and death benefits for Glendale Police Officers. In the event an officer was injured and the injury prevented him from his duties, he would receive $3 dollars a day for twelve weeks. In the event the individual needed surgery, the Relief Association would have taken on the expense of surgery not to exceed $50 dollars. There was also a death benefit in the event any member died while in good standing with the Association. The member’s immediate family or dependent relatives would be paid two hundred dollars as a death benefit. The GPOA has carried on this tradition of caring for its members by providing life insurance policies for its officers. 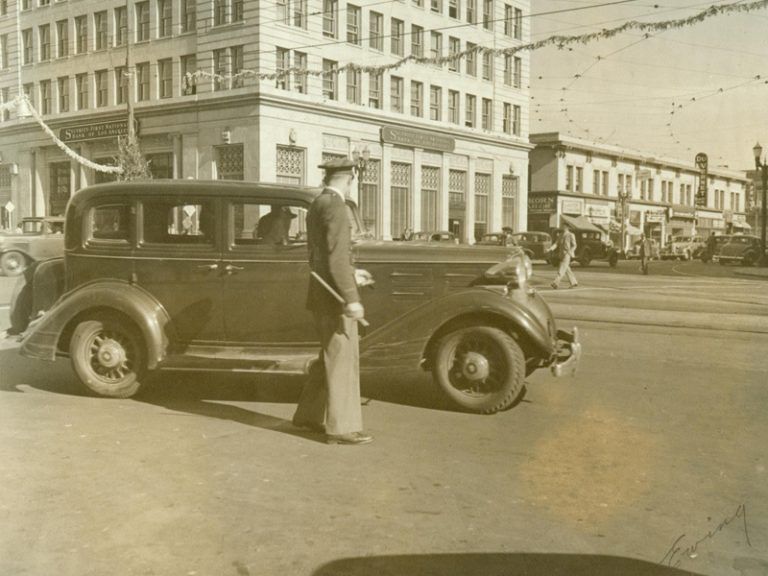 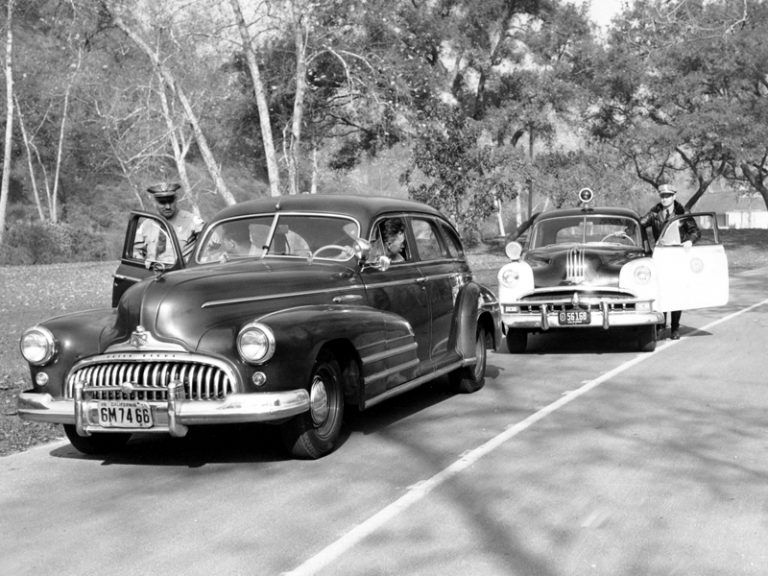 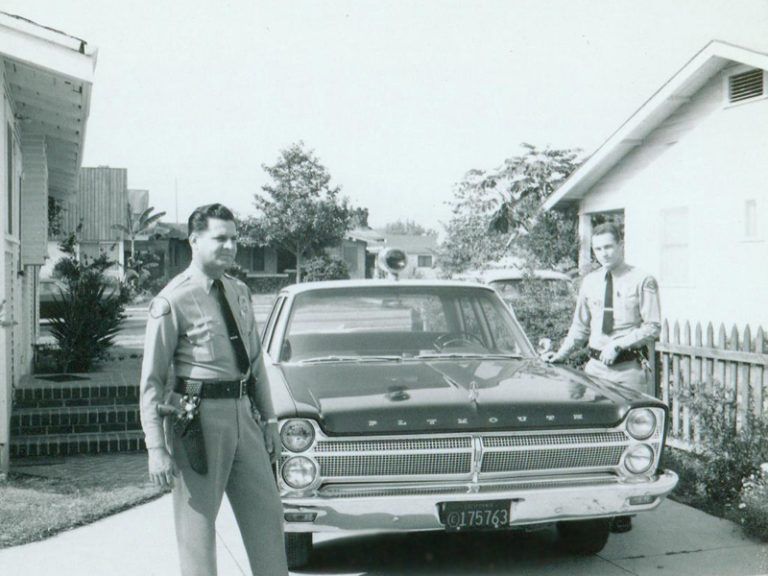 In the 1920’s the city of Glendale was known as the “Fastest growing city in America” and continued to grow over the decades. As the city grew so did the police department and the GPORA. In 1939 the GPORA had approximately 76 members and by 1956 the GPORA consisted of over 120 members. In 1956 the Glendale Police Officers’ Relief Association held its 29th annual Benefits Show. Much like the GPOA of today, the GPORA raised money at the Benefit Show not only for the Association, but to sponsor worthy events and programs throughout the community of Glendale. In 1956 the GPORA was sponsoring a “Police Boys Band”, a Little League baseball team, a bicycle drill team and an annual basketball free throw contest. In 2012 the Glendale Police Officers’ Association supported over 30 worthy causes, and prides itself in giving back to the City of Glendale and its residents through volunteer work and financial support. 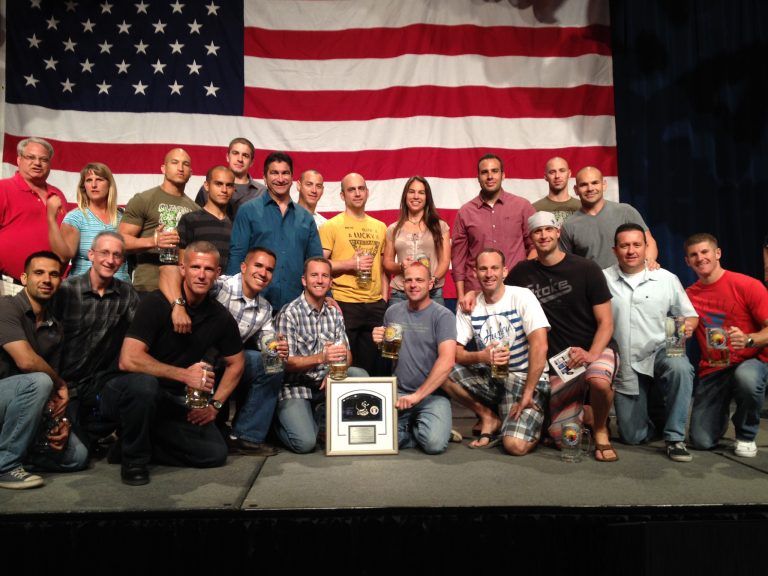 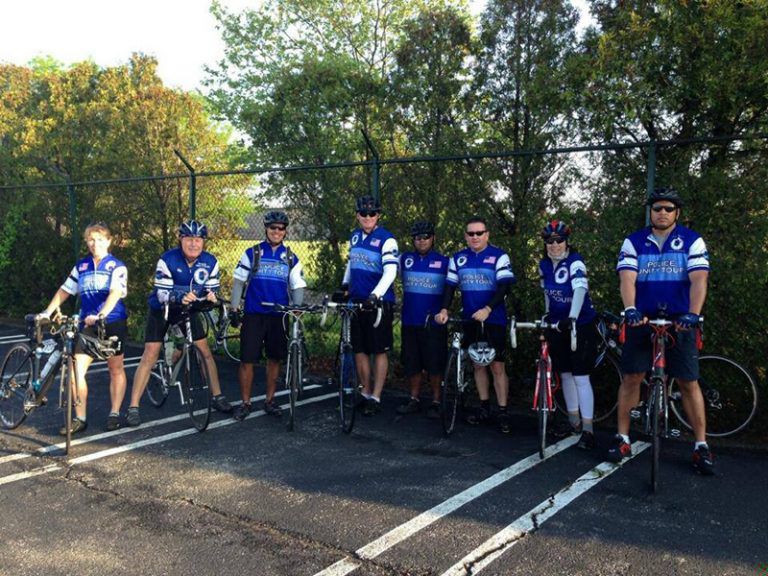 Today the GPOA consists of approximately 250 members. The GPOA still provides many services to its members such as long term disability, legal defense funds, supplemental insurance and the Political Action Committee. Over the years the GPOA has also established its own way of giving back to the community by forming the “Cops for Kids” foundation, which raises money to help children in under-privileged families during the holidays, provides scholarships to local students, and financially supports local events benefitting the youth of Glendale.

During the historical research of the Glendale Police Officers Association for the redesign of our website, it was apparent the Glendale Police Officers Relief Association, our community, and the City of Glendale have consistently had the same goals in mind –to partner with our community to make Glendale one of America’s finest cities, while representing the human interests of our members who valiantly serve this fine City on a daily basis.

NEP IS A UNION WORKPLACE!